A few weekends ago I treated my mum and sister to a night away in Derry for both of their birthdays. I had booked Beech Hill Country House which is a stunning Georgian house, with 30 bedrooms and suites, based at Ardmore Road.

I had booked a classic double room for my mum and a superior room (as it included both a king size as well as a single bed) for my sister and I, but on arrival were delighted to receive two superior rooms beside each other with adjoining door! A lovely touch.

The rooms were huge, warm and comfortable and we were looking forward to relaxing in them later that evening. (I later found out that each room in the hotel looks different as they have all been individually restored, so different décor, paints, fabrics etc)

But before we relaxed in our rooms, it was down to the bar for a few drinks and dinner! It was a cold evening so we parked up right in front of the fire- bliss! In fact, we didn’t leave and decided to have our dinner right there.  The Beech Hill is famed for its food and a number of people remarked to me that I would enjoy it when I mentioned I was staying there.

The next morning we went down for breakfast and were impressed with both the cooked and continental selection- with all three of us having a bit of both! After breakfast, we walked round and explored the grounds. The hotel has different trials, with 32 acres of woodland and gardens. During our walk I was so impressed to learn about the history of the site.  In June 1941, the United States constructed a naval base on the Foyle, named ‘Base One Europe’. It remained the US Navy’s main centre of operations in Europe until June 1944. The Beech Hill Country House Hotel provided the location for one the main accommodation camps and we couldn’t believe a hut was still in place. Fascinating!

Overall I had a brilliant night, particularly the comfortable rooms and amazing history. Looking forward to bringing Barry next time as he will love it! 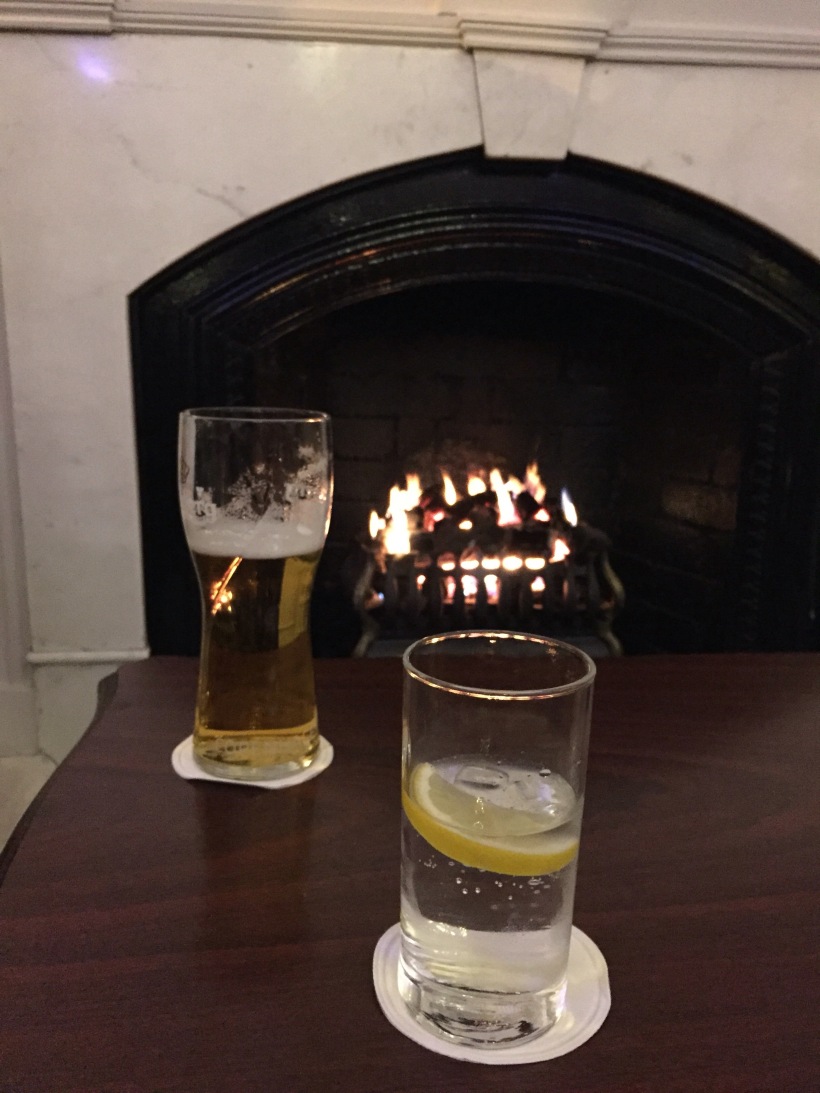 Relaxing by the fire 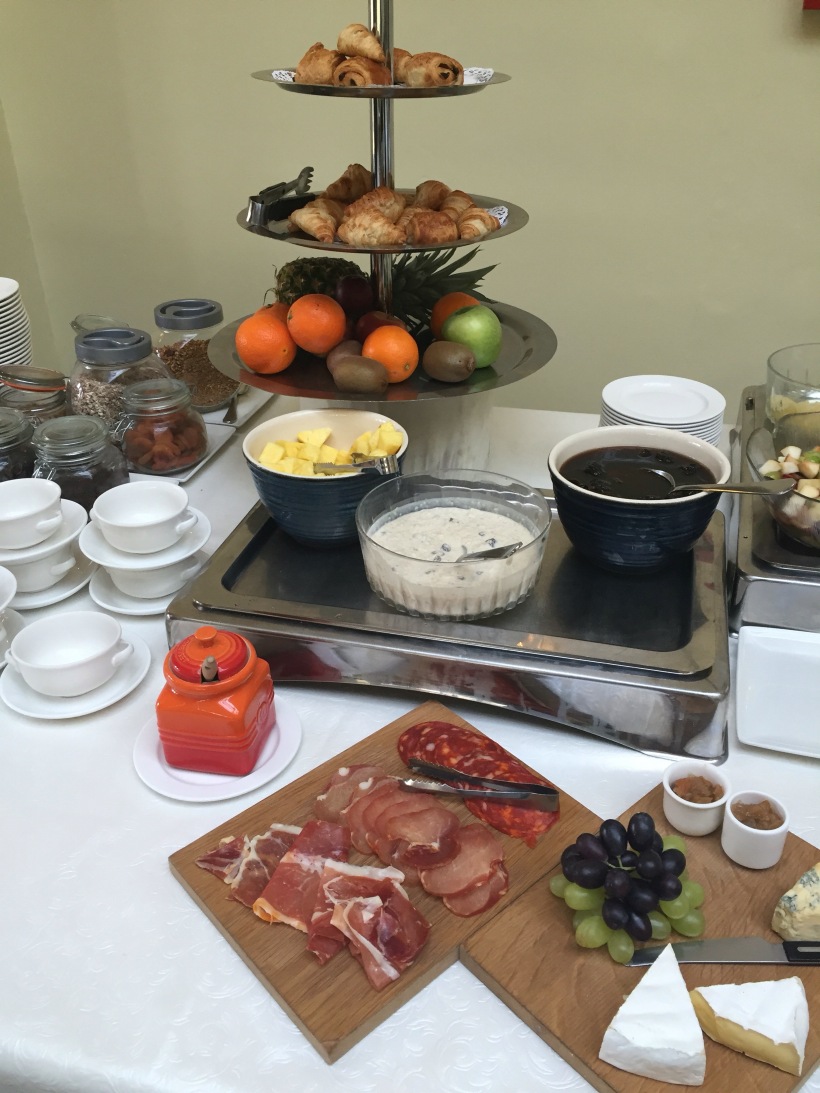 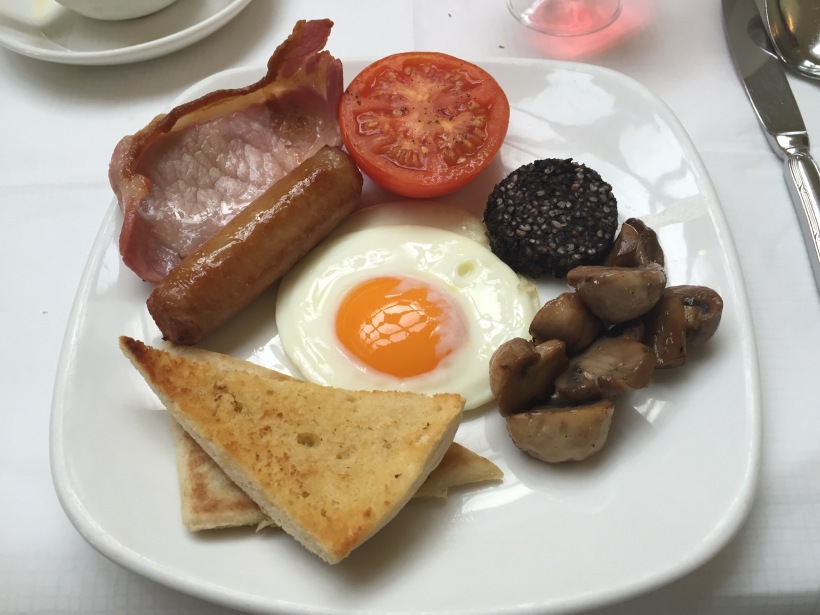 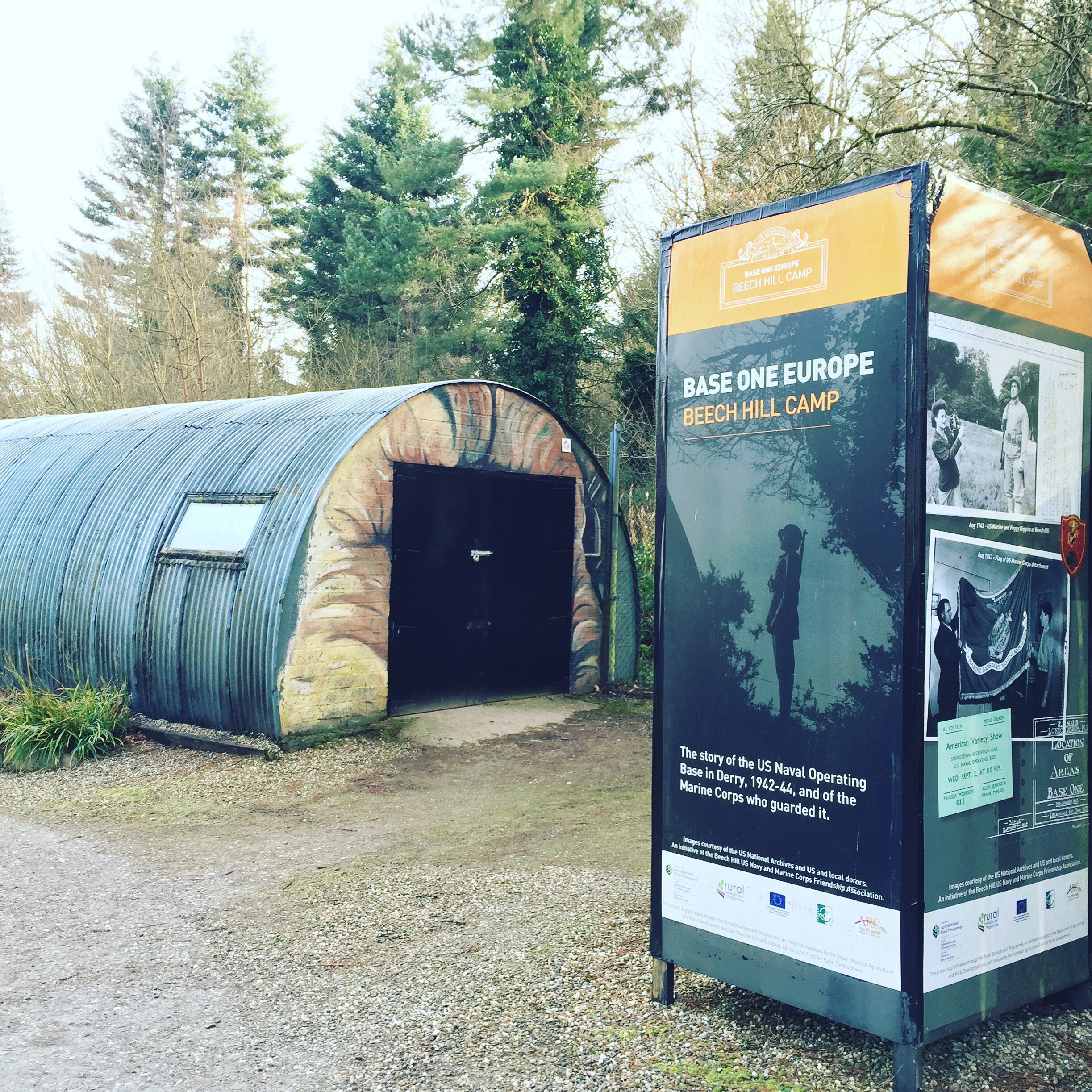 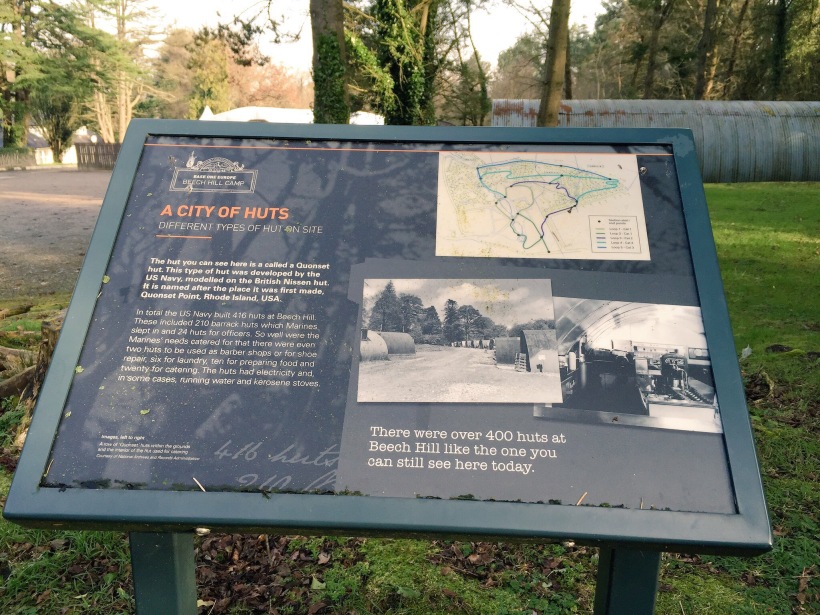 Lagan chums and our wee ones 💕just missing Caroline! Over 20 years of friendship! @becky_bert
%d bloggers like this: