As part of our weekend trip to Lisburn, we were really looking forward to touring Ireland’s oldest independent brewery, Hilden Brewery. Having seen their different beers in pubs such as the Duke of York and Dirty Duck, I was curious to see the production of the beer and even sample a few at the end!

Hilden is a few minutes from the city centre, and the brewery’s not far from the Hilden railway stop- in fact, one of the beers is named after the stop, “Hilden Halt.”

Our tour started at 6pm and about 20 of us were welcomed by the owner, Seamus Scullion, who gave us a brief history of beer and also the history of the site itself (Hilden Brewery is the former home of Helen Barbour who married Thomas Andrews, Chief Designer of the Titanic!)

We then made our way into the production rooms where Seamus talked about the three key ingredients- malted barley (or “malt”), hops and water. He then told us about the work that goes into producing the drinks and how every single one gets its different flavours. He was really engaging and you could tell the distinctive taste of each craft beer is really important to them.

It was then back into the restaurant, the Tap Room, to sample a few of the beers for ourselves. We had the ‘Belfast Blonde’ (a light, crisp beer), the ‘Headless Hop’ (a ‘hoppy’ ale) and the aforementioned, ‘Hilden Halt’ (the strongest ale at 6.1%, with a ‘malty’ flavour).

Seamus came over to talk to us some more, including to tell us about where the ‘Headless Dog’ gets its name – a graffiti picture on an old brewhouse wall!  It was a great tour and it was fab to get talking to Seamus who is extremely passionate about the brewery- which definitely comes across in the beers! 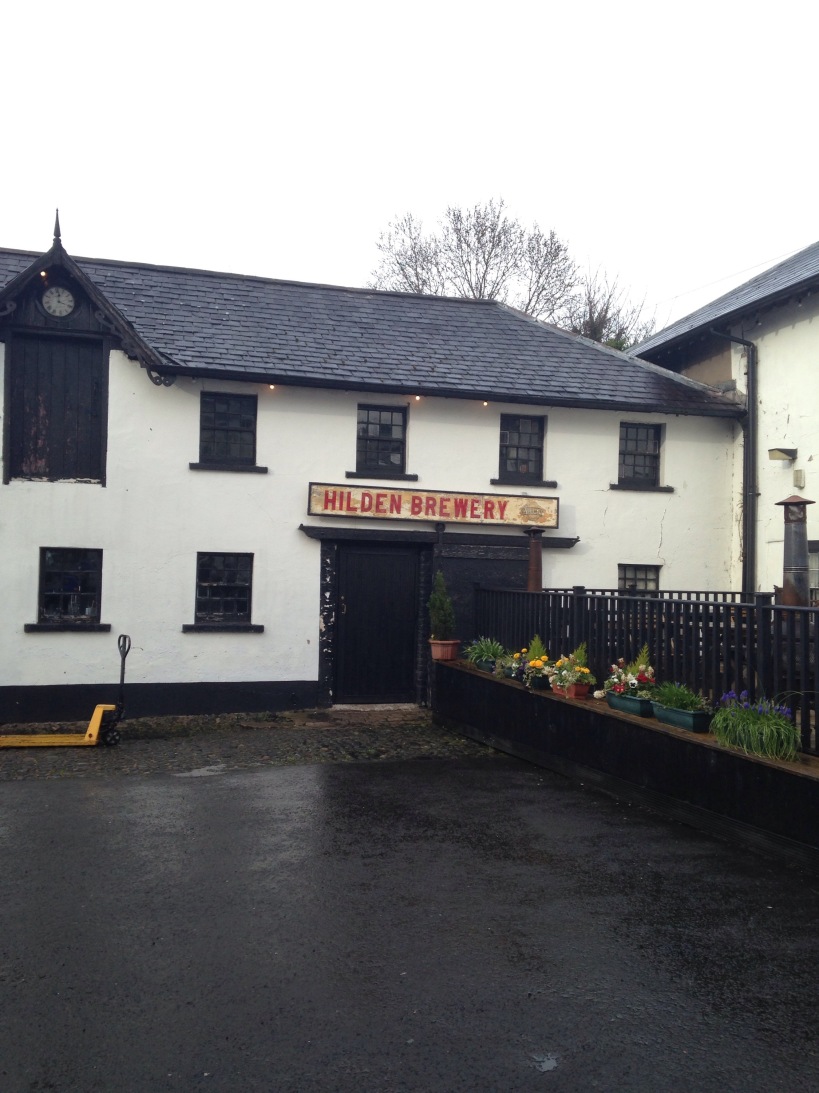 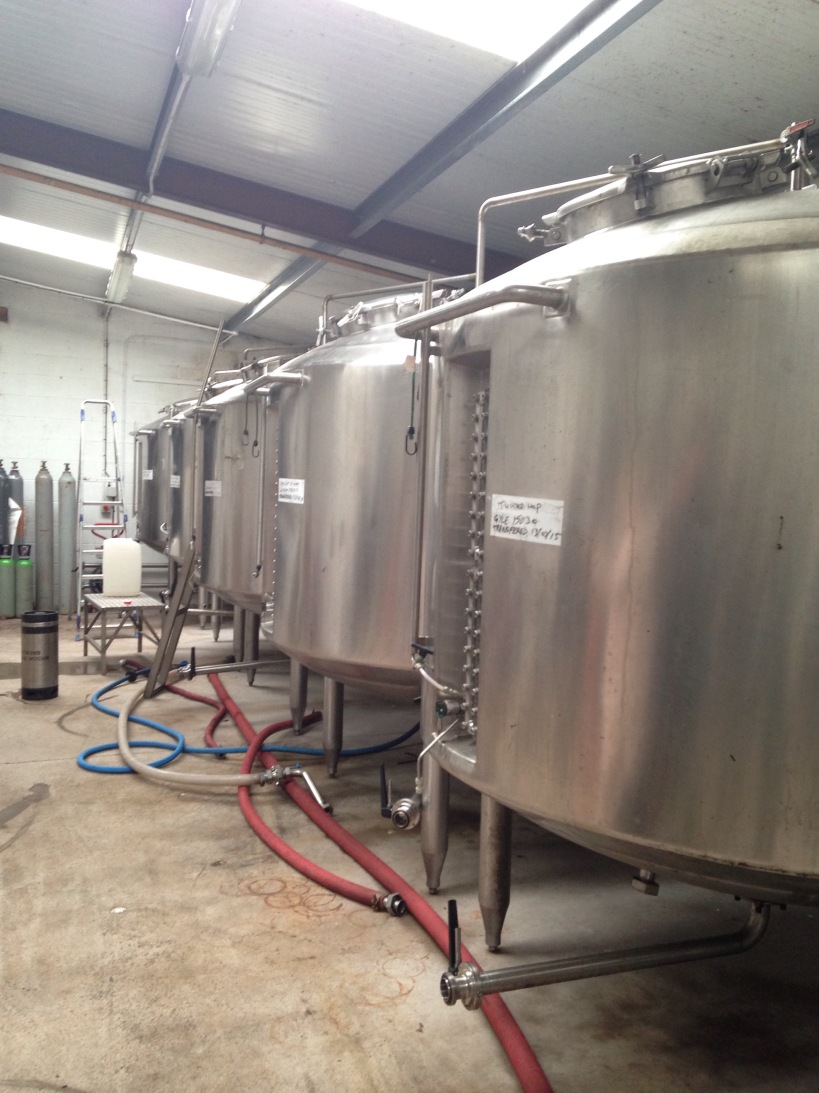 Production in the brewery